“THE SHOW’S AT FIFTY-SEVENTH AND Seventh. Here’s your press badge and mini mic. If you see anyone, just be casual, make chit-chat, see what they think of the show. We’ve heard Amber Donovan may be there, but nothing’s confirmed. Just try to blend in, have some drinks. It starts at five thirty. Oh, and remember...you’re Anna Creel.”
Right. My first assignment! I never thought it would involve false aliases and conversational spying for Glitter magazine, but...my first assignment! At New York City’s Fashion Week nonetheless. Something I had absolutely no experience or serious interest in, but I wouldn’t have to worry about that tonight. I’d be Anna Creel. She knows all about the fashion in-crowd. Right? 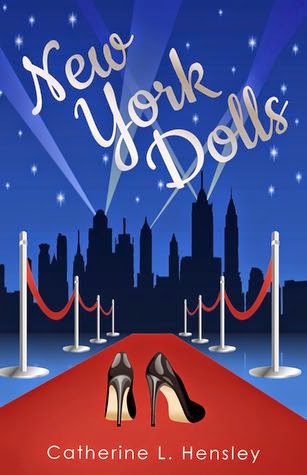 “Isn’t Anna...?” I started to ask my boss, Liz. “She’s our fashion and beauty editor,” Liz replied. Right. Then why isn’t she... “We have too many shows booked this week. She already has Malandrino and Posen tonight. She doesn’t have time for Isla Dominici. Just smile and keep your eyes and ears open when you get there. Be yourself!”
“As Anna Creel,” I muttered. “Right!” Liz was friendly. Maybe not one hundred percent genuine, but this was Glitter after all. You don’t get to be chief editorial assistant of the country’s biggest and most popular celebrity magazine by being your real self. I’d heard she was a Manhattan import, just like myself, but from some little town in Michigan. She hid it relatively well. No accent, three-inch stilettos, a skin-tight suit dress, and a conspicuously obvious D&G belt can make anyone look like a tried and true New York power woman. But Liz was plumper and didn’t look quite as polished as some of the other reporters, and she spoke with a monotone, to-the-point voice, all of which kept her from entirely fitting the Glitter mold. If I ever needed someone in the office to watch my back, I knew Liz, with our shared outsider origins, could do the job.
Watch my back? At Glitter? I couldn’t believe I was thinking so ruthlessly. But this place was cutthroat. I could tell after only a few days. (I bet the editorial assistant underlings at Martha Stewart Living weren’t so fearful. On second thought...maybe they were.) You didn’t advance at Glitter through sheer hard work and determination, and it certainly didn’t involve climbing the traditional corporate ladder. Getting the scoop—or the source—was your most important job function. Even if it meant seducing the married hunk who’s on the number-two-ranked drama on television.
“If something like that were to happen...and of course it does not... We obviously don’t condone that kind of behavior here,” Liz had told the other two EAs and myself after the office gossip broke on my second day. “But that wasn’t me.”
To get to the top of the hottest weekly celeb rag, apparently the rules of deception were the rules of the game. Anna Creel I would be then, for tonight at least. 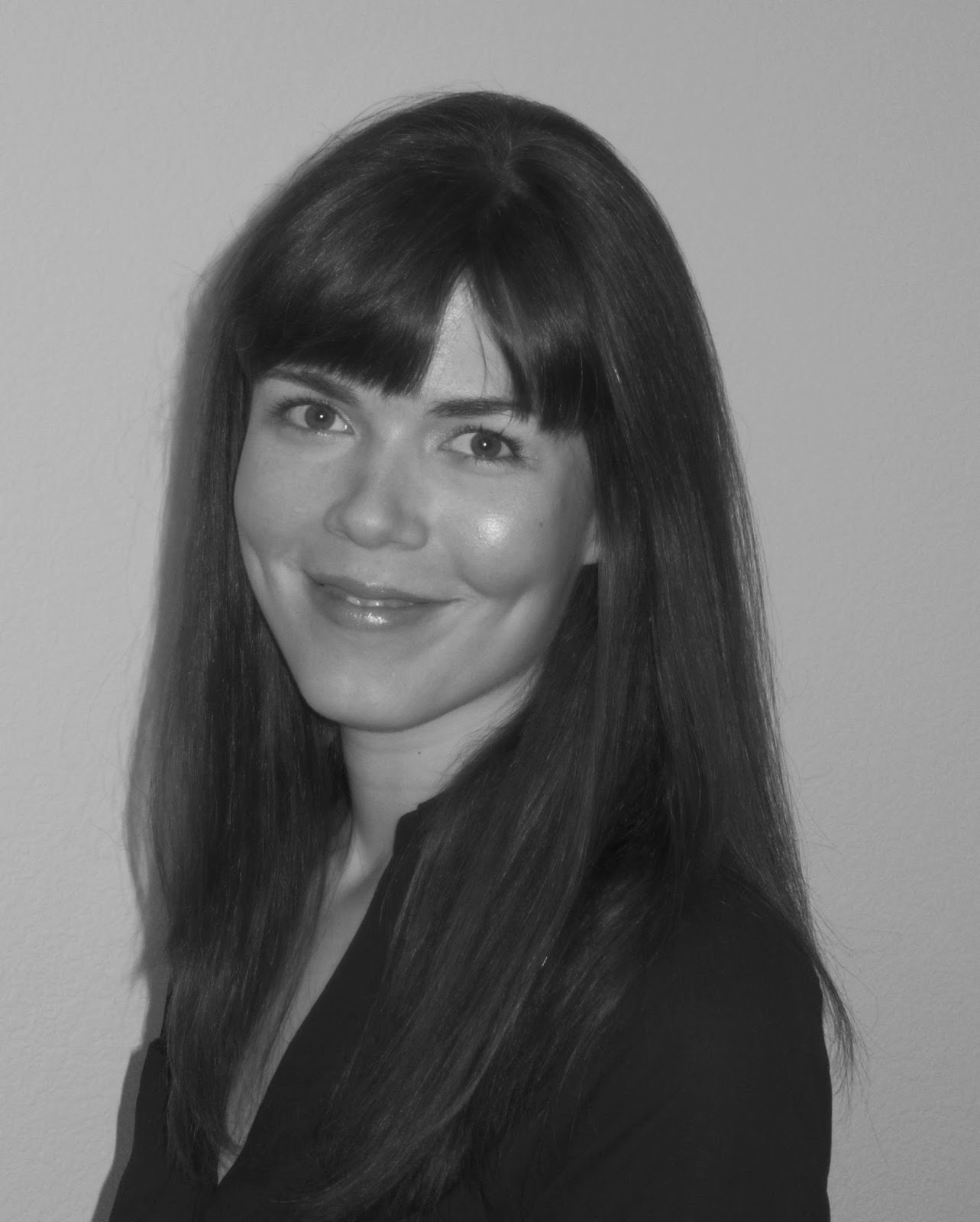 Catherine L. Hensley is a professional freelance editor and writer. From fiction and nonfiction manuscripts to academic pieces, she provides an extensive range of copyediting, proofreading, content editing, and writing services to a wide variety of clients located around the United States and abroad.

A native of south Louisiana, Catherine received her master of arts degree in creative writing and media studies from New York University and her bachelor of arts degree in English from Louisiana State University in Baton Rouge, with minors in history and mass communication. Her writing has appeared in The Advocate (Louisiana’s largest newspaper), OT Practice magazine, Quiet Mountain: New Feminist Essays, and Mused, the Bella Online Literary Review. For more, visit www.catherinehensley.com.